The World Surf League (WSL) announced the 2022 World Longboard Tour schedule. Manly Beach, Huntington Beach, and Malibu will host this year’s Longboard competitions for the men’s and women’s divisions. The first two events of the season in Manly Beach and Huntington Beach will be worth 5,000 points each, while the final event in Malibu will have 10,000 points on offer. The World Titles will be determined by the highest points in the best two of three competitions.

How can I get a wildcard?

This is where you come in. There are two wildcard places for the men and women into the Manly event. These will be given to the first and second place-getters in the local wildcard trial event to be held at Birubi Beach, Port Stephens on Wednesday 27 April. Enter the wildcard trial event here. 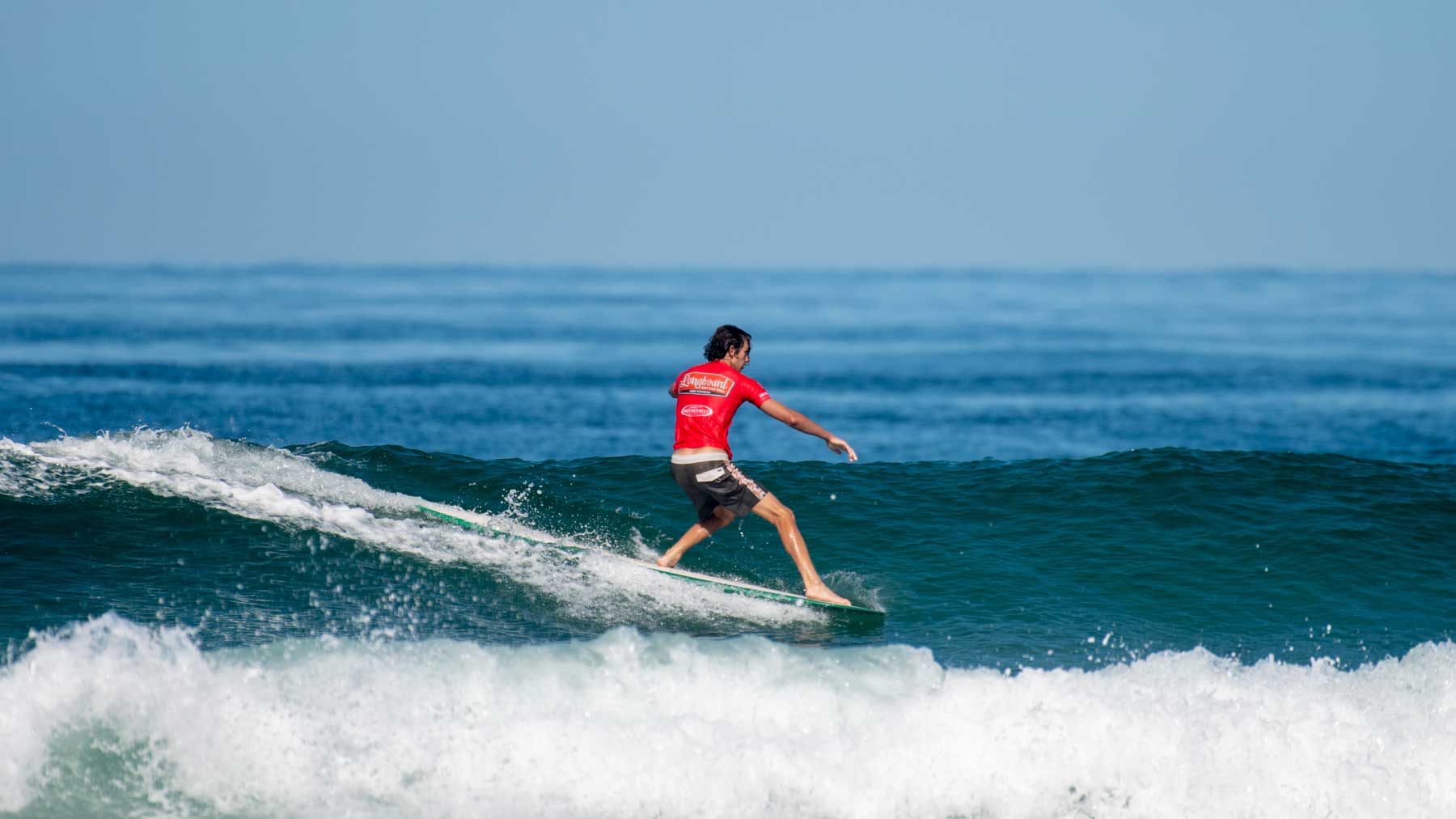 The 2022 World Longboard Tour will kick off at Manly Beach, Australia as part of the Sydney Surf Pro Challenger Series event from May 16 – 24, 2022.

Considered by many as Sydney’s most popular surfing beaches, Manly Beach has a very long and celebrated history with surfing. Not only was it on the next beach over that Duke Kahanamoku introduced surfing to Australia, but it was in Manly Beach in 1964 that Phyliss O’Donnell and Midget Farrelly were crowned the first surfing World Champions.

Manly Beach will host the world’s best longboarders as they try to earn as many points as possible to establish their World Title campaigns early in the season.

Competitors will then head to California, where the next two events of the 2022 season will take place.

The Vans Duct Tape Invitational in Huntington Beach will host the first California event from August 3 – 7. Huntington Beach has served as the stage of several professional surfing competitions throughout the years. The break is also set to host the Vans US Open of Surfing, the fourth stop of the Challenger Series, from July 30 to August 7.

The World Longboard Tour will conclude at one of the sport’s proving grounds, the iconic First Point in Malibu, California from October 3 – 13. Surfers’ two best results will be used to determine the Longboard World Titles and final 2022 Rankings.

(Photo below: Tully White who will be seeded into the World Longboard Tour. Photo by Josh Brown/Surfing NSW) 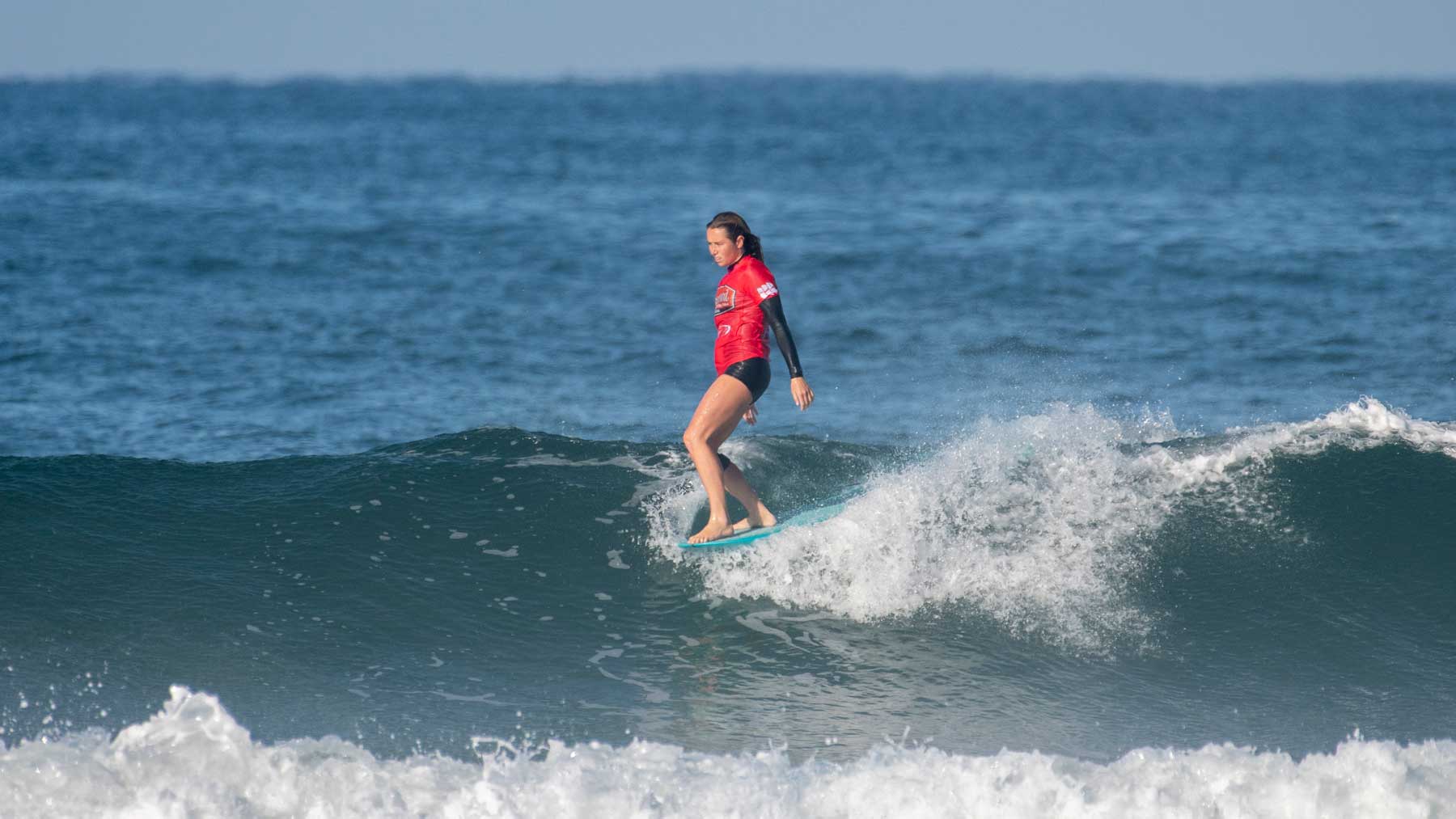