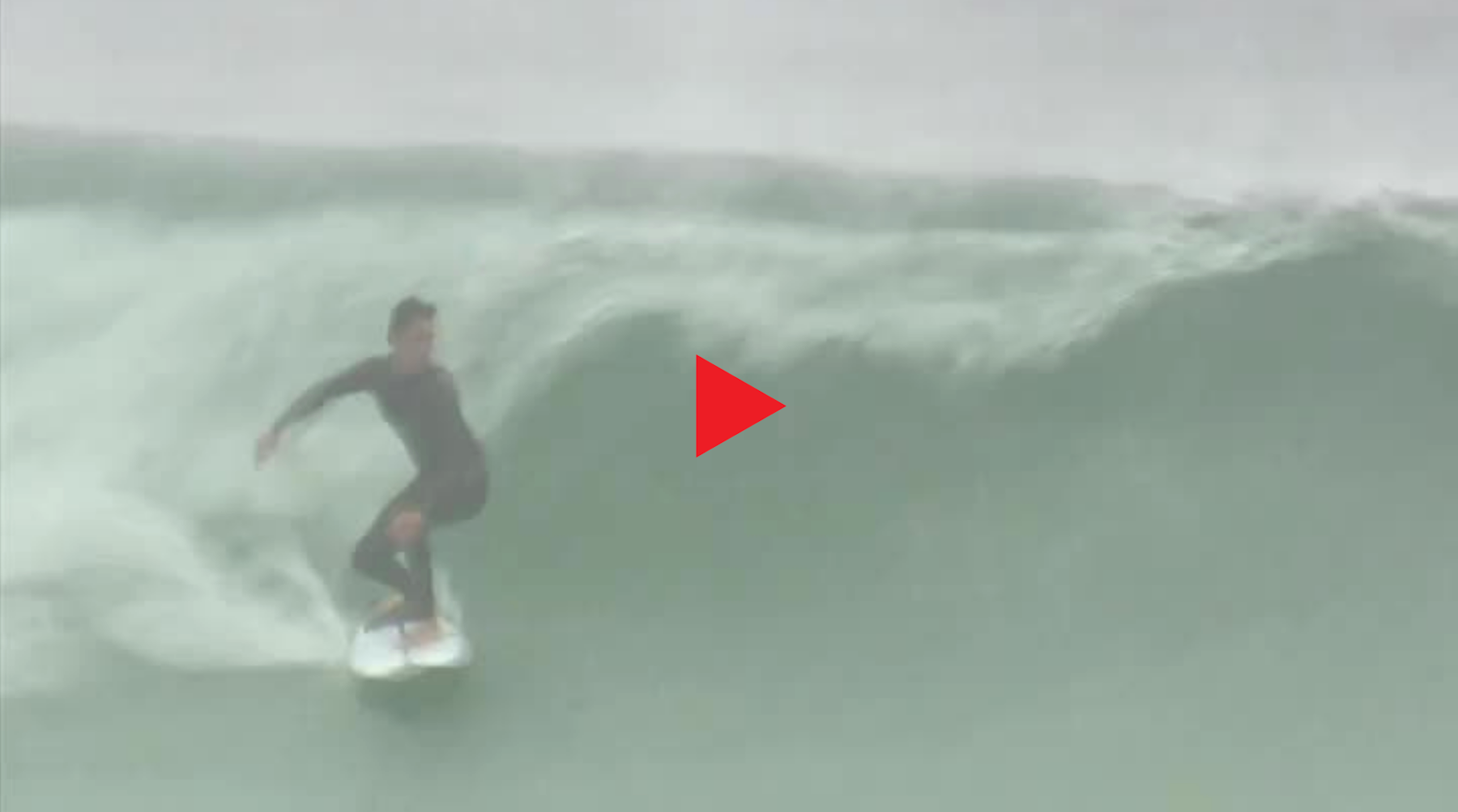 The opening event of the Vissla NSW Pro Surf Series will kickstart an action-packed year of surfing in NSW and Australia, with the first event, the 2022 C A R V E  Great Lakes Pro, to get underway in late February.

The Qualifying Series will run from February through to May 2022 and determine who has qualified for the World Surf League’s Challenger Series (CS), which will run from May through to December. It is the first time a regionalised format of the Qualifying Series has been implemented, with each region allocated a quota of surfers who can qualify for the Challenger Series.

“The Great Lakes Pro is one of the most exciting events on the Surfing NSW calendar and we couldn’t think of a better place to kick off the professional surfing year in Australia,” said Madden.

Minister for Tourism and Sport Stuart Ayres said the Great Lakes was a stunning location to launch the NSW Government’s recently announced three-year partnership with the NSW Pro Surf Series.

“The C A R V E Great Lakes Pro will showcase the region’s spectacular coastline to surfers from around the globe and confirm its reputation as one of Australia’s premier surfing destinations,” Mr Ayres said.

“The competition will also draw surfing enthusiasts, maintaining the momentum of recent school holiday activity to provide a further boost to the local visitor economy.”

Member for Myall Lakes, the Hon. Stephen Bromhead, said the NSW Government is proud to support the Great Lakes Pro, which has been a feature of the Surfing NSW calendar for five years.

“After a challenging year, I am delighted to welcome back the Great Lakes Pro,” Mr Bromhead said.

“The event plays a significant role in showcasing our spectacular surfing beaches and boosting local businesses with tourism dollars.

“The Great Lakes are looking forward to again welcoming competitors and spectators to Boomerang Beach this February for another incredible event.”

WSL APAC Tour Manager Will Hayden-Smith said the Great Lakes Pro shaped up as one of the most exciting contests of the year, with the added significance of the new regionally focussed qualification pathway.

“Not only will the contest be the first Qualifying Series event globally in 2022 but it will be the first of our new regionally focussed tour ensuring more opportunities for surfers,” Hayden-Smith said.

“With this in mind, I’m sure we are going to see incredible surfing from Australia and New Zealand’s most exciting up and coming talent.

“World Surf League would like to thank Surfing NSW and the New South Wales Government for their continued support and always assisting to create a pathway for the next generation of Championship Tour surfers.”

Boomerang Boardriders Club surfer, Ross Cadden, will be hoping his local knowledge will deliver benefits come round one.

“I am very excited and grateful for this opportunity to surf in front of my family and friends,” Cadden said. “This means a lot to me as it shows my hard work and dedication to training and getting better is paying off.”

Newcastle’s Philippa Anderson has been surfing at Boomerang Beach with her brother Craig for over a decade, and says there’s no better place to start the competitive year.

“We’ve had so many contests at Boomerang Beach over the years from juniors right through to elite events and the waves always turn on for us. Every event there has been great conditions, no matter the swell, you know you’ll get good waves which gives us a solid base to show what we’re capable of,” she said. “It’s not just the waves, the whole area has the best laid-back small-town feeling combined with uncrowded, picturesque beaches.”

Supported by C A R V E , the event will see some of the best surfers from around the country travel to the Great Lakes region.

“Our event puts some of the best surfers from around Australia and the world in a beautiful location with a high chance of scoring perfect waves to showcase their surfing,” Director of C A R V E , Matt Whyte said.

Vissla has again come onboard to support the NSW Pro Surf Series. Company CEO, John Mossop, was excited to be able to support the premier event series.

“Once again we are promoting the best surfers in Australia to showcase their extraordinary talent over four amazing events,” Mossop said.

“At this time when we need positive influence in all aspects of life, we are proud to provide ongoing support to supporting professional events in regional NSW.”

All events will be webcast through worldsurfleague.com and the WSL App. All event news, images and highlight clips will be available at surfingnsw.com.au

The 2022 Vissla NSW Pro Surf Series is proudly supported by the NSW Government through its tourism and major events agency, Destination NSW.